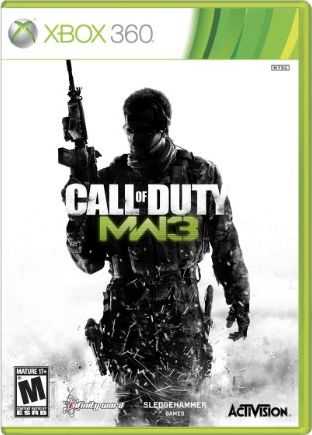 Rating: Mature
Genre: Action, Shooter
Overview
Call of Duty: Modern Warfare 3 is the latest in the popular series of first person perspective shooters in the Call of Duty: Modern Warfare series. Like other games in the series, players can choose from a variety of weapons and styles to achieve their ends, including assault rifles, machine guns, and sniper rifles. The game includes a variety of modes including the campaign mode, which allows the player to assume different roles while playing out the story line, as well as a cooperative mode which allows players to battle hordes of bots together, as well as standard death match options.
Advertisement

Game Release Dates is the best source to find out when does Call of Duty: Modern Warfare 3 come out. Dates do change so check back often as the release approaches.
Privacy Policy
Copyright (c) 2020 www.gamereleasedates.net