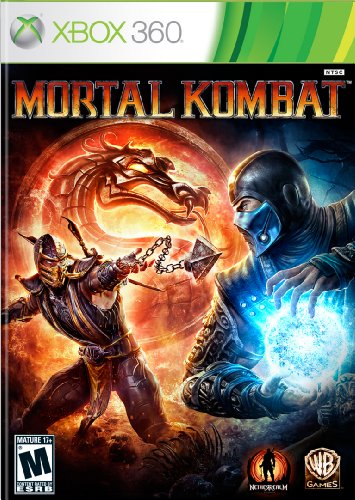 Rating: Mature
Genre: Action, Fighting
Overview
Mortal Kombat returns once again with several new features while remaining faithful to the die-hard fan base that gave it the start it so deserved. Accompany Raiden as he travels back in time after recovering from Earthrealm's recent defeat by Shao Kahn in Story Mode or play as any of the 28 characters in the traditional Arcade Mode. In addition to an improved graphics engine, NetherRealm Studios introduces several new game modes including an online option, Tag-Team, and Co-Op Arcade Mode. Whether looking for the traditional Mortal Kombat experience or wanting to wet your palette on some of the newer features, the 26 arenas of battle are sure not to disappoint.
Advertisement

Game Release Dates is the best source to find out when does Mortal Kombat come out. Dates do change so check back often as the release approaches.
Privacy Policy
Copyright (c) 2020 www.gamereleasedates.net