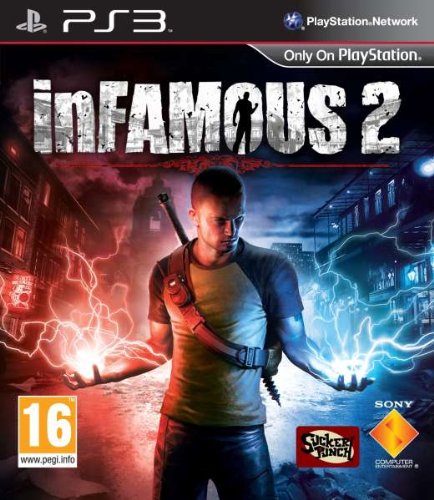 Rating: Teen
Genre: Action
Overview
inFAMOUS 2 takes place in a futuristic alternate universe in which certain humans called conduits who possess special powers and abilities exist. These individuals are granted their powers by a special device, called the Ray Sphere, which siphons away energy from regular humans to grant it to the conduits. The game places the player in the role of Cole, who must oppose and defeat an unknown entity of incredible power known only as the Beast.
Advertisement

Game Release Dates is the best source to find out when does inFAMOUS 2 come out. Dates do change so check back often as the release approaches.
Privacy Policy
Copyright (c) 2020 www.gamereleasedates.net