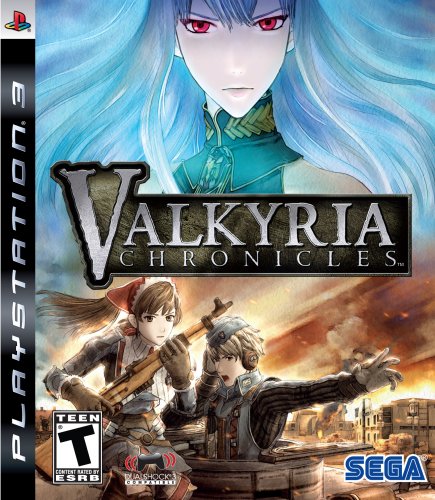 Rating: Teen
Overview
Europa is split between the East Europan Imperial Alliance and the Atlantic Federation. As the precious resource underpinning the economies of both nations becomes increasingly scarce, war ensures and forces the entire planet into confrontation for survival. The fate of the entire world lies in your hands as you struggle to defeat tyranny and defend your homeland. Engage in real time battles in stunning new environments as any of over 100 customizable characters and battle across 30 different terrains in the redesigned BLITZ battle system.
The products below contain affiliate links. We may receive a commission for purchases made through these links.
Advertisement

Game Release Dates is the best source to find out when does Valkyria Chronicles come out. Dates do change so check back often as the release approaches.
Privacy Policy
Copyright (c) 2022 www.gamereleasedates.net