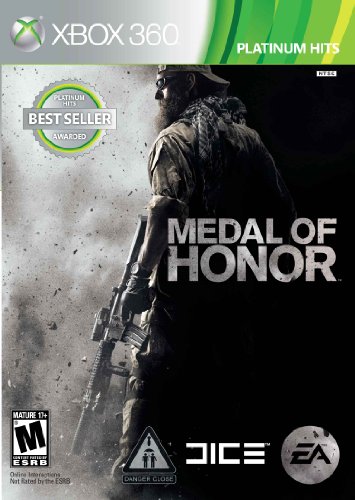 Rating: Mature
Genre: Action, Shooter
Overview
The thirteenth edition of the popular first-person shooter video game series, "Medal of Honor" is a 2010 reboot. This installment is based on the invasion of Afghanistan in 2001, a departure from the World War II setting of the previous titles. Single-player mode now enables you to play as a Tier 1 Operator, inspired by the elite force currently engaged in the War in Afghanistan. Developed by DICE -- the same team responsible for "Battlefield Bad Company 2" -- "Medal of Honor" can support up to 24 online players.
The products below contain affiliate links. We may receive a commission for purchases made through these links.
Advertisement

Game Release Dates is the best source to find out when does Medal of Honor come out. Dates do change so check back often as the release approaches.
Privacy Policy
Copyright (c) 2021 www.gamereleasedates.net