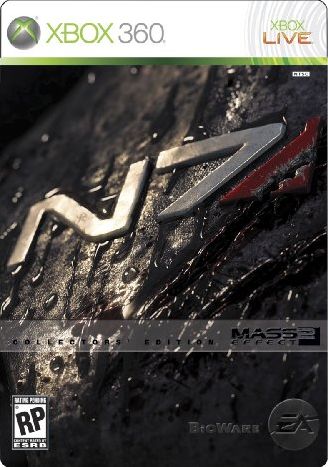 Rating: Mature
Overview
Commander Shepard was a hero once before as he was able to save an entire space station from a horde of enemy invaders. Everyone thought that the universe was safe, but two years later, the threat has come back. Now Commander Shepard must bring together his crew of warriors to help fend off the latest attack and make the universe safe once again. You can customize almost every aspect of Commander Shepard from the space suit he wears to the weapons he uses. Commander Shepard's crew is brand new with a new list of characters that have new powers and features. Before the aliens infest the space station, Commander Shepard has to play the hero one more time and drive away the alien invasion with just the weapons in his hands and the soldiers at his side.
The products below contain affiliate links. We may receive a commission for purchases made through these links.
Advertisement

Game Release Dates is the best source to find out when does Mass Effect 2 Collector's Edition come out. Dates do change so check back often as the release approaches.
Privacy Policy
Copyright (c) 2021 www.gamereleasedates.net