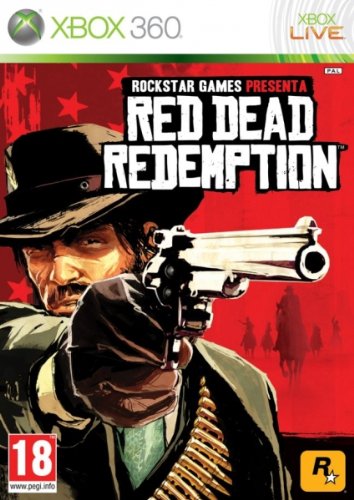 Rating: Mature
Genre: Action, Shooter
Overview
Rockstar brings the open world gameplay of the Grand Theft Auto series to the Old West in this follow-up to Red Dead Revolver. John Marston, a former outlaw, is coerced by the Bureau of Investigation into tracking down and capturing or killing the members of his former gang. Horses and trains are used to traverse the wide countryside and procedural random encounters can be found as players travel between towns. A multiplayer mode is also included, with up to 16 players either battling in a free-for-all or competing in a variety of team games.
Advertisement

Game Release Dates is the best source to find out when does Red Dead Redemption come out. Dates do change so check back often as the release approaches.
Privacy Policy
Copyright (c) 2020 www.gamereleasedates.net