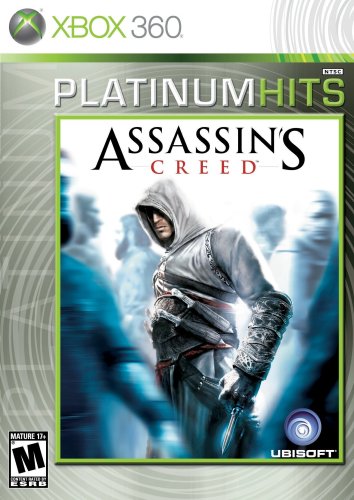 Rating: Mature
Genre: Action
Overview
Players take the role of a member of a secret society of assassins in medieval Europe, tasked to kill the leaders of the Knights Templar in a series of missions. Gameplay is a mix of action and stealth as you move through cities attempting to keep a low profile while also using crowds on the streets and environmental objects (such as haystacks and recessed doorways) to your advantage. In between missions, players can explore the cities freely to find side missions and bonus treasures.
The products below contain affiliate links. We may receive a commission for purchases made through these links.
Advertisement

Game Release Dates is the best source to find out when does Assassin's Creed come out. Dates do change so check back often as the release approaches.
Privacy Policy
Copyright (c) 2021 www.gamereleasedates.net