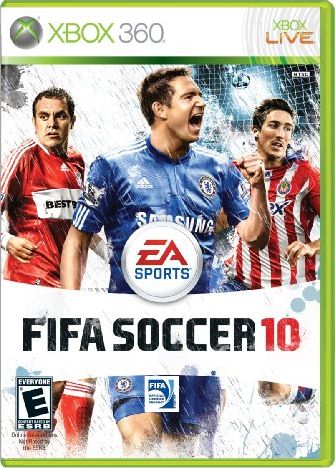 Rating: Everyone
Genre: Sports
Overview
FIFA Soccer 10 allows players even more control of their athletes than previous versions of the game. You can now assign players specific roles and them combine them into one cohesive unit. Better dribbling physics allows players with the ball to avoid defenders even better than before. An improved artificial intelligence in the game leads to more authentic play in the athletes. Customization in the practice mode allows for you to focus on your weaknesses before you hit the field for competition.
The products below contain affiliate links. We may receive a commission for purchases made through these links.
Advertisement

Game Release Dates is the best source to find out when does FIFA Soccer 10 come out. Dates do change so check back often as the release approaches.
Privacy Policy
Copyright (c) 2021 www.gamereleasedates.net