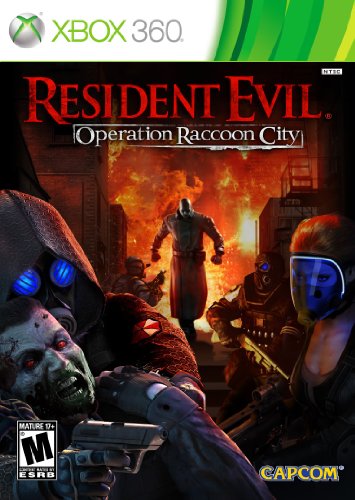 Rating: Mature
Genre: Action, Shooter
Overview
Sterilization of Raccoon City is necessary. The year is 1998 and your mission as an Umbrella Security Service soldier is to gather intel, report your findings to Umbrella and cover up the the multinational corporation's role in the spread of the T-virus within Raccoon City that occurred during a fight between Umbrella Security Service and Dr. William Birkin, who became a monster after injecting himself with G-virus. Choose a team and one of up to six pre-designed characters with special abilities from it to give you the advantages you need to survive. Go it alone in single player mode or play cooperatively with up to three friends as your teammates against U.S. forces. As you work your way through Raccoon City, risk infection with every step as you fight other soldiers, zombies, hunters, tyrants, lickers and various Umbrella Bio-Organic Weapons.
Advertisement

Game Release Dates is the best source to find out when does Resident Evil: Operation Raccoon City come out. Dates do change so check back often as the release approaches.
Privacy Policy
Copyright (c) 2020 www.gamereleasedates.net