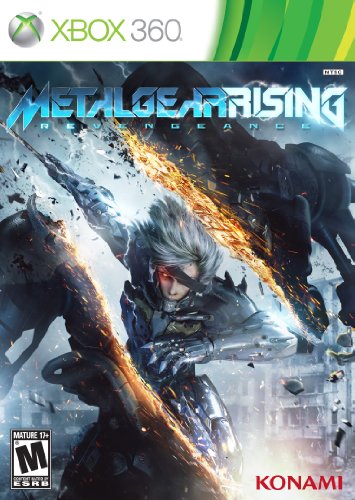 Rating: Mature
Genre: Action
Overview
Metal Gear Rising is the newest game in the Metal Gear series. Unlike its predecessors, however, it is focused on action and not stealth gameplay. Play as the character of Raiden as you destroy enemies with a high-powered katana. Armed with revenge, Raiden must navigate the complex and chaotic world of the near future as he fights his way through to discover information about his past. Metal Gear Rising features advanced technology, including detailed graphics and a realistic cutting component.
Advertisement

Game Release Dates is the best source to find out when does Metal Gear Rising: Revengeance come out. Dates do change so check back often as the release approaches.
Privacy Policy
Copyright (c) 2020 www.gamereleasedates.net