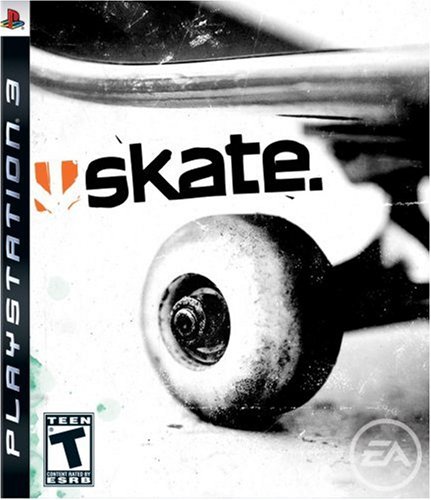 Rating: Everyone
Genre: Sports
Overview
Revolutionizing the extreme sports genre, Skate shreds the way with its innovating Flick It Control system, allowing the player to perform a vast amount of tricks. A dynamic physics engine ensures no two tricks will ever be the same, being tailored to each unique performance. Encounter the likes of skateboarding legends like Paul Rodriguez, Rob Drydek, and Ryan Smith in the beautiful San Vanelona. The fun doesn't just stop in your own living room either. Caught some gnarly air in game? Want to impress your friends? Take the experience online and share videos and play against people across the world in a variety of game modes.
Advertisement

Game Release Dates is the best source to find out when does Skate come out. Dates do change so check back often as the release approaches.
Privacy Policy
Copyright (c) 2020 www.gamereleasedates.net