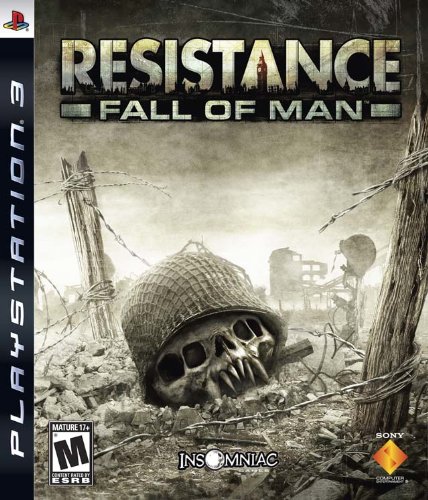 Rating: Mature
Genre: Action, Shooter
Overview
Resistance: Fall of Man is an entry in the popular first person shooter genre and the first game in the Resistance series. For its setting, the game indulges in a bit of alternate history, transporting the player back to a World War II era battlefield. You shouldn't expect the typical scenario, however. Aliens have invaded the earth and are causing humans to mutate. Thankfully, humanity has access to more advanced weaponry that would otherwise be available during the period, and it is your job to combat the mutant alien horde. The game also features a highly regarded online experience that allows players to work together and compete in a variety of different modes. If you are looking for fast paced, guns blazing action, Resistance: Fall of Man will likely appeal to you greatly. Check out the game that started the franchise.
Advertisement

Game Release Dates is the best source to find out when does Resistance: Fall Of Man come out. Dates do change so check back often as the release approaches.
Privacy Policy
Copyright (c) 2020 www.gamereleasedates.net