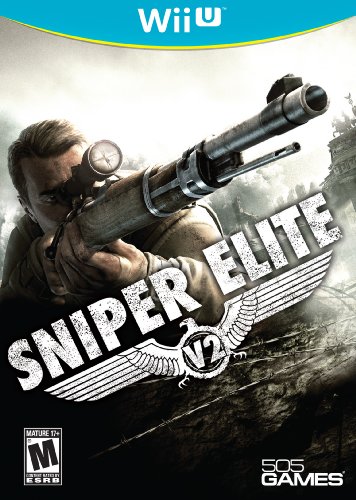 Rating: Mature
Genre: Action, Shooter
Overview
Crawl through the mud, sneak under fences and become a shadow among the trees as you stalk your prey in Sniper Elite V2. This shooting game is all about patience, accuracy and determination as the player takes on the role of a sniper who must sneak behind enemy lines to find their marks. The game is set in Berlin, Germany, at the heart of one of the biggest conflicts the world has ever known ? World War II. Players are equipped with era-specific firearms, like the Springfield M1903 and Gewehr 43, as they attempt to give their faction the upper hand in the fatal conflict between Russian and German troops. It's not just about hitting your target, it's about hitting them exactly where you need to. The X-Ray kill cam gives players full vision of anatomy and vital organs, so they can figure out the most lethal shots for taking down targets quickly.
Advertisement

Game Release Dates is the best source to find out when does Sniper Elite V2 come out. Dates do change so check back often as the release approaches.
Privacy Policy
Copyright (c) 2020 www.gamereleasedates.net