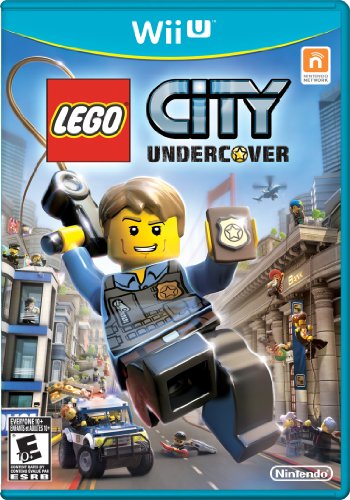 Rating: Everyone 10+
Genre: Action
Overview
Take control of hotshot, undercover-detective Chase McCain. Using your detective skills, you will explore LEGO city on your hunt to stop the criminal mastermind known as Rex Fury. Getting around the city has never been easier thanks to the more than 100 unique vehicles that you have access to. This includes everything from helicopters to motorcycles and more! ?LEGO City Undercover? features an open world to explore, much like what the Grand Theft Auto games offer. So explore the city to your heart's content, and help put a stop to crime and corruption.
Advertisement

Game Release Dates is the best source to find out when does Lego City: Undercover come out. Dates do change so check back often as the release approaches.
Privacy Policy
Copyright (c) 2020 www.gamereleasedates.net