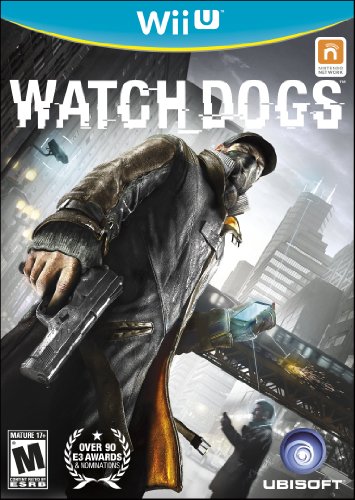 Rating: Mature
Genre: Action
Overview
The Cyberpunk future is realized in Ubisoft's dystopian title. Set in an alternate reality where the entire city of Chicago, Ilinois is controlled by a super computer known only as CtOS, Hacker Aiden Pearce wants revenge for the tragedy that cost him all he held dear. With a brilliant mind and the knowledge and wits to hack the entire city, nothing will stop him. An open, dynamic world awaits exploration and manipulation as Aiden uses his knowledge to control everything from traffic lights to data manipulation. The action adventure incorporates stealth elements, and Aiden is not above using his fists when a hack won't do. Adding to the revolutionary game play, players can hack into another player's single player game for an insidious multiplayer experience, where the goal is to steal information and not get caught-- or survive when you do.
The products below contain affiliate links. We may receive a commission for purchases made through these links.
Advertisement

Game Release Dates is the best source to find out when does Watch Dogs come out. Dates do change so check back often as the release approaches.
Privacy Policy
Copyright (c) 2021 www.gamereleasedates.net