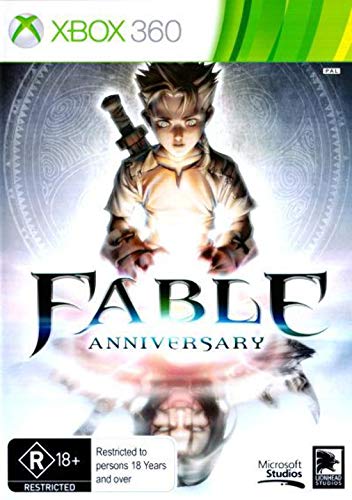 Rating: Mature
Overview
Emerge yourself in the world of Albion as an orphan who dreams of becoming an authentic hero. Players in game decisions change how the hero is perceived by the denizens of Albion as well as alter his appearance in accordance to how much good or evil he has done. This high definition remake of Fable: The Lost Chapters has been recreated on Unreal Engine 3, adding special effects, fidelity, an improved save system, and a brand new interface.
The products below contain affiliate links. We may receive a commission for purchases made through these links.
Advertisement

Game Release Dates is the best source to find out when does Fable Anniversary come out. Dates do change so check back often as the release approaches.
Privacy Policy
Copyright (c) 2020 www.gamereleasedates.net