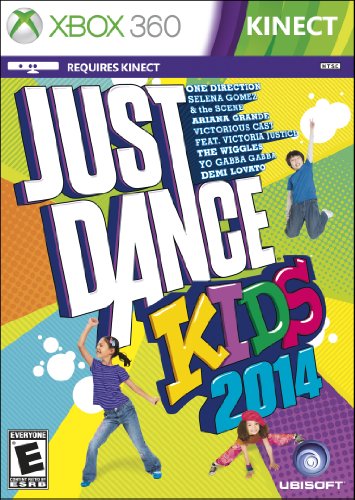 Rating: Everyone
Genre: Dancing
Overview
Get in the groove by dancing to the latest dance hits for kids. The dances are new, and you can follow the steps of kids who have rhyme and rhythm until you are able to follow along. The words to the songs appear on the screen so that you can sing while you dance. Decide which songs you want to hear, and play them over and over until you feel like a professional dancer. Up to four people can play at one time.
Advertisement

Game Release Dates is the best source to find out when does Just Dance Kids 2014 come out. Dates do change so check back often as the release approaches.
Privacy Policy
Copyright (c) 2020 www.gamereleasedates.net