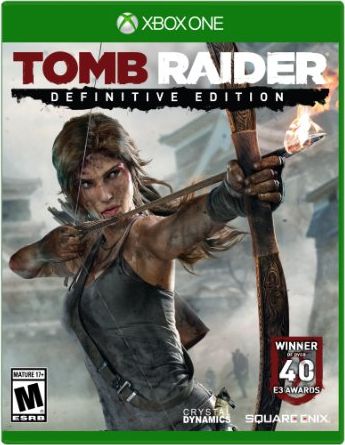 Rating: Mature
Genre: Action
Overview
Lara Croft is the main character. Players will use her to combat enemies and unlock weapons throughout the story. Players are also able to unlock items to strengthen weapons that will assist Lara in future battles. Her gear, such as clothes and tactical items, is also customizable. The graphics and realism have been stepped up to be more intense. The storms are brutal and fighting in them is a definite challenge. Playing the role of Lara, it is ideal for players to understand what her strong points are. In areas of weakness, it is ideal to use stronger weaponry and go into battles a little slower. This helps the character to adjust to the battle scene and gives players an opportunity to develop a strong plan of attack.
The products below contain affiliate links. We may receive a commission for purchases made through these links.
Advertisement

Game Release Dates is the best source to find out when does Tomb Raider: The Definitive Edition come out. Dates do change so check back often as the release approaches.
Privacy Policy
Copyright (c) 2020 www.gamereleasedates.net