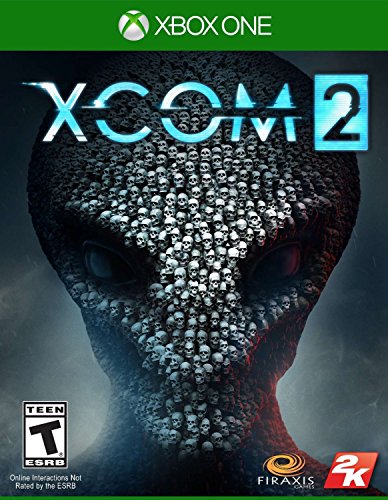 Rating: Teen
Genre: Strategy
Overview
Two decades after XCOM: Enemy Unknown, the aliens have created a new civilization that appears at first blush to benefit humanity. In XCOM 2, band XCOM forces, learn the aliens' real agenda and take on the enemy to save the human race! Become the XCOM commander of the alien supply craft called the Avenger that now serves as home base. Recruit special resistance fighters from five classes who have unique skills and then fight old and new enemies in missions around the world using guerrilla tactics. Search every enemy sites for any items that can help you win this war. You can also customize the game as desired including the headquarters, tactics, strategy features and campaigns.
The products below contain affiliate links. We may receive a commission for purchases made through these links.
Advertisement

Game Release Dates is the best source to find out when does XCOM 2 come out. Dates do change so check back often as the release approaches.
Privacy Policy
Copyright (c) 2021 www.gamereleasedates.net