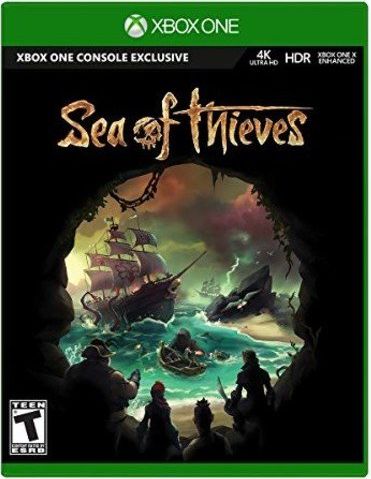 Rating: Teen
Overview
Ahoy! You there! It's time to take to the high seas in search of fortune and adventure and become a pirate of legend in Seas of Thieves! In this massively multiplayer, first-person view game, learn the ways of pirates as you explore the world and battle against others one-on-one and in groups on land and sea. Although a story awaits you, it isn't a pre-destined one: Enjoy many options for creating player-generated content to customize the story for unique experiences and memories! Watch out! The wrong choices as you play can result in a character walking the plank! A pirate's life can be more than you could ever imagined. Sea of Thieves will show you a world of limitless possibilities!
Advertisement

Game Release Dates is the best source to find out when does Sea of Thieves come out. Dates do change so check back often as the release approaches.
Privacy Policy
Copyright (c) 2020 www.gamereleasedates.net