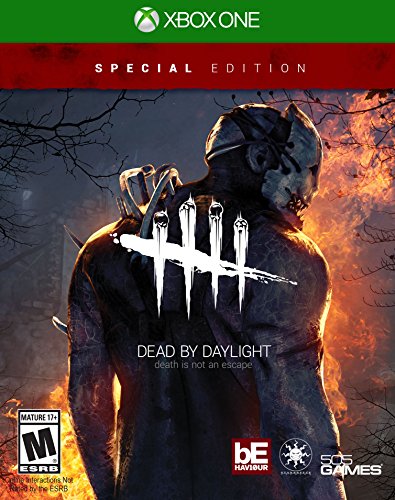 Rating: Mature
Genre: Action, Fighting
Overview
Dead by Daylight is an asymmetrical, multiplayer (4 vs 1) horror game where one player takes on the role of a savage killer, and the other four players become Survivors frantically scurrying to avoid being caught, tortured and killed. Survivors play in third-person and have the advantage of better situational awareness. The Killer plays in first-person and is more focused on their prey. The Survivors' goal in each encounter is to escape the Killing Ground without getting caught by the Killer - something that sounds easier than it is, especially when the environment changes every time you play.
The products below contain affiliate links. We may receive a commission for purchases made through these links.
Advertisement

Game Release Dates is the best source to find out when does Dead by Daylight come out. Dates do change so check back often as the release approaches.
Privacy Policy
Copyright (c) 2021 www.gamereleasedates.net