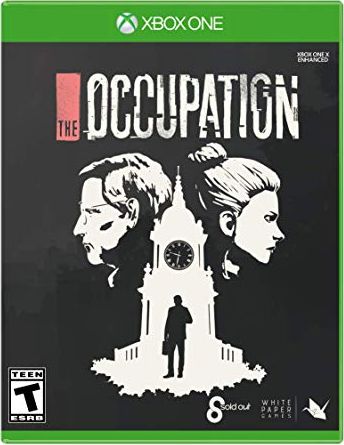 Rating: Teen
Genre: Action
Overview
It's 1987 in North West England; A time of 80's British pop, grand architecture and political unrest. An explosion has triggered a controversial act which threatens to erode civil liberties of the population to be rushed into place. You are tasked with investigating and questioning people on their actions from a tumultuous night which resulted in the loss of many lives. Each person has a different account of the night's event and you must use the tools at your disposal to get the results you need for your investigation.
The products below contain affiliate links. We may receive a commission for purchases made through these links.
Advertisement

The Occupation
Xbox One Release Date

Game Release Dates is the best source to find out when does The Occupation come out. Dates do change so check back often as the release approaches.
Privacy Policy
Copyright (c) 2022 www.gamereleasedates.net