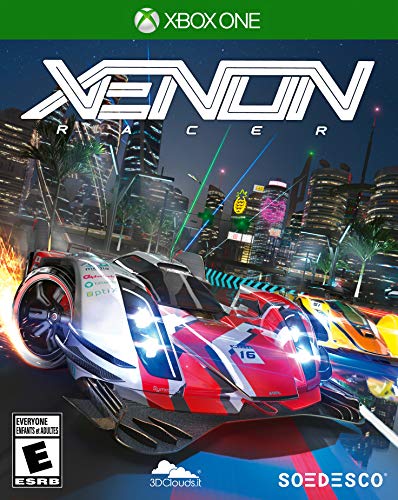 Rating: Everyone
Genre: Racing
Overview
It's the Year 2030. In an era of flying vehicles, a one-off Championship for traditional wheel based vehicles has been organised, with cutting edge Electric cars boosted by xenon gas. Drift through cities like Tokyo and Dubai at breakneck speeds and claim your Eternal victory.
The products below contain affiliate links. We may receive a commission for purchases made through these links.
Advertisement

Game Release Dates is the best source to find out when does Xenon Racer come out. Dates do change so check back often as the release approaches.
Privacy Policy
Copyright (c) 2022 www.gamereleasedates.net