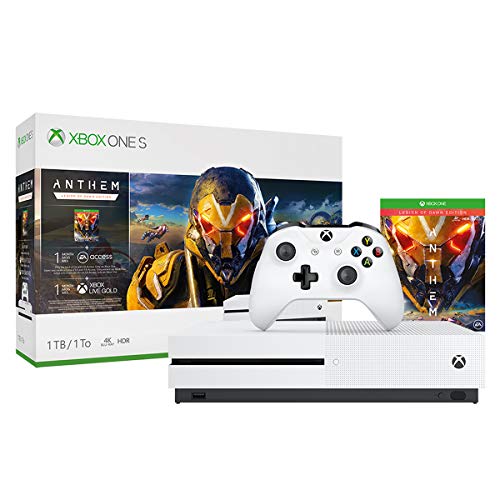 Game Release Dates is the best source to find out when does Microsoft Xbox One S 1TB Console come out. Dates do change so check back often as the release approaches.
Privacy Policy
Copyright (c) 2022 www.gamereleasedates.net