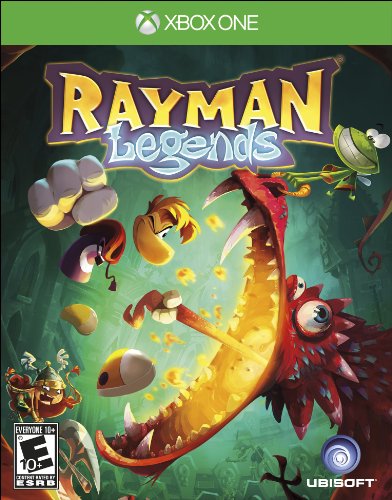 Rating: Everyone 10+
Genre: Adventure
Overview
Follow Rayman as he journeys into magical paintings in order to defeat the Bubble Dreamer, save the princesses and free the capture-prone Teensies. Rayman, Globox, Murfy and more return in Rayman Legends, the 2012 installation in the classic Rayman series. Rayman Legends features the familiar side-scrolling, 2D platform style and adds new 3D boss fights for an extra level of difficulty. Up to five people can play at once, using the environment and each other to smash through enemies and release trapped Teensies.
The products below contain affiliate links. We may receive a commission for purchases made through these links.
Advertisement

Game Release Dates is the best source to find out when does Rayman Legends come out. Dates do change so check back often as the release approaches.
Privacy Policy
Copyright (c) 2022 www.gamereleasedates.net