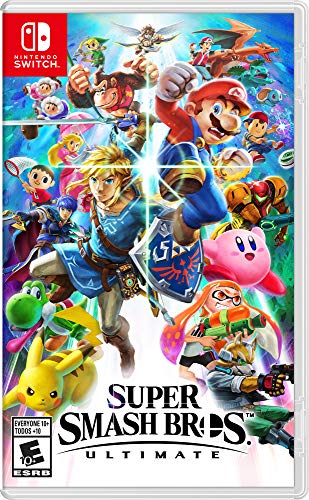 Rating: Everyone
Overview
The time has come once again for the doors of the Smash Brothers arena to open wide for battle. Your favorite characters return to face off in the latest edition of the Smash Brothers series. Take your pick of weapons as you play as your favorite Nintendo characters, like Zelda, Mario, and the lovable Kirby. Go head to head against your friends and compete for trophies to prove just who is the best. Are you ready?
The products below contain affiliate links. We may receive a commission for purchases made through these links.
Advertisement

Game Release Dates is the best source to find out when does Super Smash Brothers come out. Dates do change so check back often as the release approaches.
Privacy Policy
Copyright (c) 2023 www.gamereleasedates.net