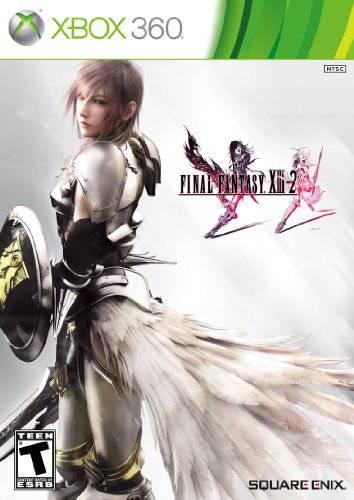 Rating: Teen
Overview
In the direct follow up to Final Fantasy XIII, Serah is sure that the missing Lightning is not dead. When the mysterious Noel arrives to help her fight off an invasion of monsters in her village, she learns that her sister is in Valhalla, and that as a result of Lightning's erasure from the timeline, time paradoxes have begun erupting. Combat follows the same system as part one of FF 13, but with a new feature called 'tuning', which adds more strategic control. The action melds into stunning cut sequences, barely skipping a beat between what the player can control and merely watch. In game decisions affect the outcome of the story, giving players a sense of shaping the destinies of the characters. In addition, players can acquire through taming over one hundred and fifty monsters, letting them join their party .
Advertisement

Game Release Dates is the best source to find out when does Final Fantasy XIII-2 come out. Dates do change so check back often as the release approaches.
Privacy Policy
Copyright (c) 2020 www.gamereleasedates.net