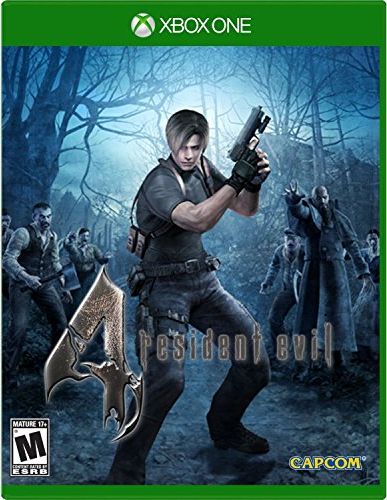 Rating: Mature
Genre: Action, Shooter
Overview
Return the zombie filled nightmare to conduct a desperate rescue mission in Resident Evil 4. Play as Leon S. Kennedy, a police officer who narrowly escaped the zombie onslaught years before and must now venture to Europe to rescue the president's daughter. Suspicious locals and tough new monsters await at every turn and players must overcome challenging puzzles and situations in order to stay alive and succeed in their mission. Fully 3d graphics bring a sense of horrific realism to this terrifying environment.
The products below contain affiliate links. We may receive a commission for purchases made through these links.
Advertisement

Game Release Dates is the best source to find out when does Resident Evil 4 come out. Dates do change so check back often as the release approaches.
Privacy Policy
Copyright (c) 2022 www.gamereleasedates.net