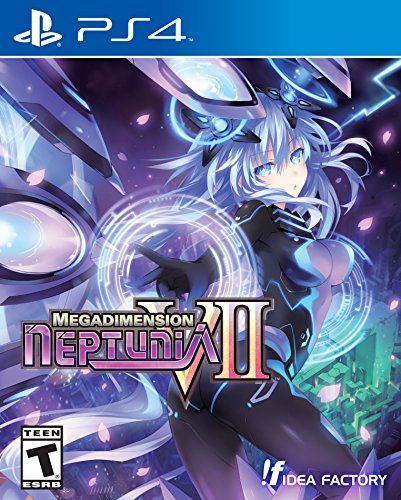 Rating: Teen
Overview
This title includes a turn-based combat system that prompts players to plan ahead of time when fighting enemies. Three different chapters define the main story line in Megadimension Neptunia VII. Each chapter is based on a new dimension that focuses on specific characters and progression of events. For example, the Zero Dimension Game Neptune Z: Ragnarok of The Abyss Goddess takes a completely different turn compared to the Hyperdimension Neptunia G: Gold Vanguard Gamindustri Existence of Change. The lengthy and complicated stories in this game focus on protagonists such as Uzume Tennohboshi, a girl who saves her world from enemies known as CPUs.
The products below contain affiliate links. We may receive a commission for purchases made through these links.
Advertisement

Game Release Dates is the best source to find out when does Megadimension Neptunia VII come out. Dates do change so check back often as the release approaches.
Privacy Policy
Copyright (c) 2021 www.gamereleasedates.net