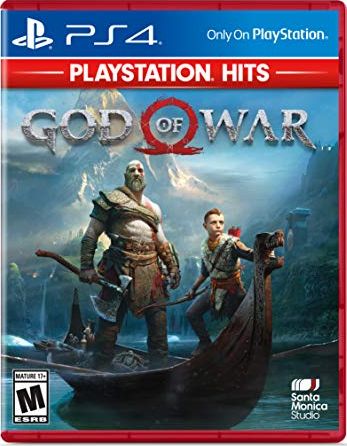 Rating: Mature
Genre: Action, Fighting
Overview
A new beginning: his vengeance against the gods of Olympus Far behind him, Kratos now lives as a man in the lands of Norse gods and monsters. It is in this harsh, unforgiving world that he must fight to survive and teach his son to do the same
Advertisement

Game Release Dates is the best source to find out when does God of War Hits come out. Dates do change so check back often as the release approaches.
Privacy Policy
Copyright (c) 2020 www.gamereleasedates.net