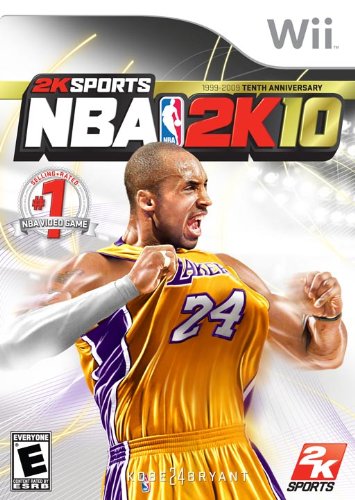 Rating: Everyone
Genre: Sports
Overview
Use your dribbling and shooting skills to get to the championship in this modern game of basketball. Up to four people can play. Choose from one of your favorite professional teams, and create the plays that they need to win. Your statistics are saved in the game so that you can go back and improve your scores. Play for fun, or start a career as a rookie. Create your own player, or choose one from the teams listed.
Advertisement

Game Release Dates is the best source to find out when does NBA 2K10 come out. Dates do change so check back often as the release approaches.
Privacy Policy
Copyright (c) 2020 www.gamereleasedates.net