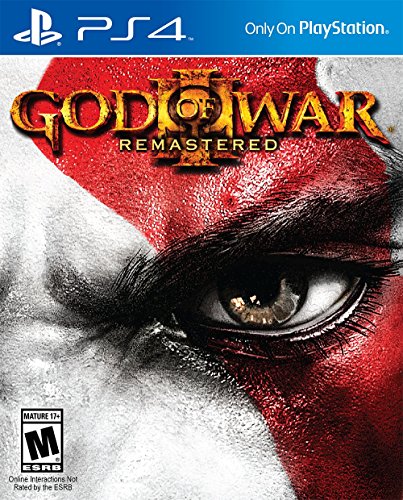 Rating: Mature
Genre: Action, Fighting
Overview
God of War 3 Remastered is a hack-and-slash game with a story line that is based on Greek mythology. The main character is Kratos, a Spartan warrior who seeks revenge after being betrayed by Greek gods. Armed with signature blades and and other traditional weapons, he embarks on adventures to redeem himself and defeat some of the evil presence that exists in the Greek deities. Kratos makes his way through a tough terrain with the goal of reaching the iconic Mount Olympus. Solving puzzles is one of the many tasks that must be completed along with fierce fights with mythological creatures. The all-new game engine in God of War 3 Remastered has been redefined to produce better graphics for fast-paced movement and overhead camera views.
The products below contain affiliate links. We may receive a commission for purchases made through these links.
Advertisement

Game Release Dates is the best source to find out when does God of War 3 Remastered come out. Dates do change so check back often as the release approaches.
Privacy Policy
Copyright (c) 2022 www.gamereleasedates.net