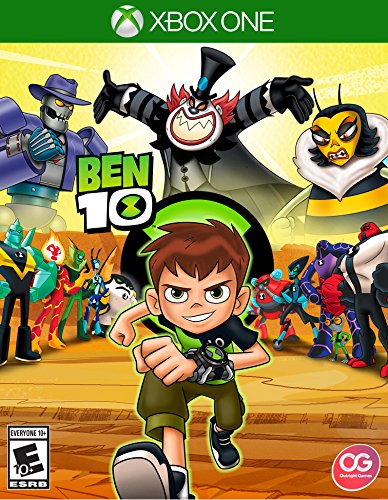 Rating: Everyone
Genre: Action
Overview
It's Hero Time! Some of Ben's most infamous villains are back, and they're threatening the world- and it's up to you to stop them. Unlock and transform into all 10 of Ben's alien forms as you take on dangerous opponents like Zambezi, Queen Bee, and the Weather heads, and save the day with a combination of explosive combat and fun, mind-bending puzzles as you unravel three all-new episodes.
Advertisement

Game Release Dates is the best source to find out when does Ben 10 come out. Dates do change so check back often as the release approaches.
Privacy Policy
Copyright (c) 2020 www.gamereleasedates.net