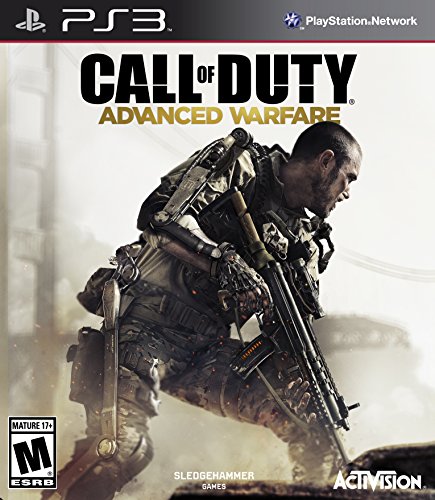 Rating: Mature
Overview
In the not-so-distant future, private military corporations have taken over the globe with ruthless tactics and innovative technology. Jonathan Irons, the leader of the world's biggest PMC, has been dispatched to deal with unrest in third-world nations, but the job will be tougher than he thought when local populations start fighting back. Combining everything from high tech weapons to exoskeleton battle suits, Call of Duty: Advanced Warfare tosses players right into the action. Unlike other first-person shooters, however, Advanced Warfare lives up to its name by emphasizing guerrilla campaigns and smart strategizing. It isn't enough to go into a hostile zone with guns blazing. You'll need to plot your course, shore up your resources and apply yourself with a feasible plan of attack. If you're looking for something that challenges your mind as well as your thumbs, Call of Duty: Advanced Warfare is the thinking man's war game.
Advertisement

Game Release Dates is the best source to find out when does Call of Duty: Advanced Warfare come out. Dates do change so check back often as the release approaches.
Privacy Policy
Copyright (c) 2020 www.gamereleasedates.net