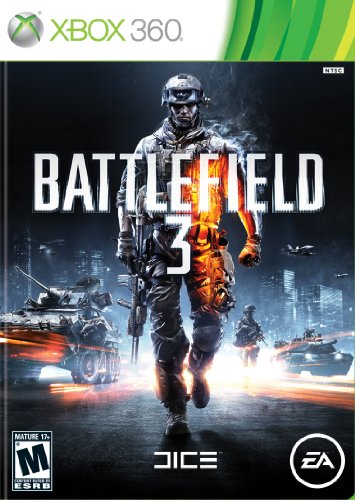 Rating: Mature
Genre: Action, Shooter
Overview
World War 3 is fully underway in the third iteration of the Battlefield franchise. Supported with the latest Frostbite engine, players can engage in some of the largest scale and massively destructive battles in the history of the series. Play as a U.S. Marine engaging in battle around the globe with an enthralling single player campaign and competitive online multiplayer combat. With bigger battles, a better engine, and drivable vehicles, the Battlefield is more immersive than ever before.
The products below contain affiliate links. We may receive a commission for purchases made through these links.
Advertisement

Game Release Dates is the best source to find out when does Battlefield 3 come out. Dates do change so check back often as the release approaches.
Privacy Policy
Copyright (c) 2021 www.gamereleasedates.net