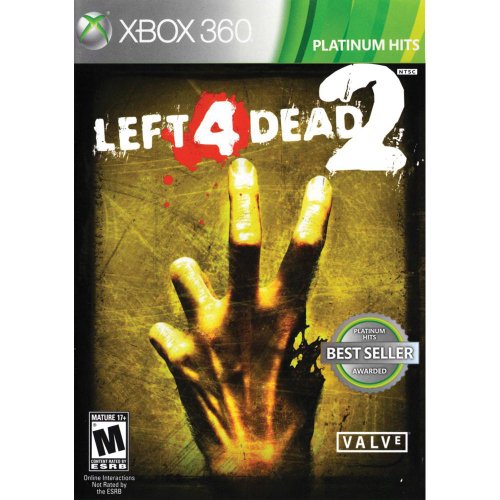 Rating: Mature
Genre: Adventure
Overview
The sequel to Valve's zombie apocalypse first-person shooter retains the same basic gameplay but follows the story of four new survivors. In the story mode, players must work together cooperatively (online or with computer-controlled AI companions) to fight their way through hordes of the Infected. An "AI Director" adjusts the difficulty dynamically based on player performance. In online competitive play, players can take the side of either the humans or the Infected and battle it out in a variety of arenas. New additions to this sequel include new weapons, new Infected types, longer crescendo events, and levels that take place in daylight.
The products below contain affiliate links. We may receive a commission for purchases made through these links.
Advertisement

Game Release Dates is the best source to find out when does Left 4 Dead 2 come out. Dates do change so check back often as the release approaches.
Privacy Policy
Copyright (c) 2021 www.gamereleasedates.net